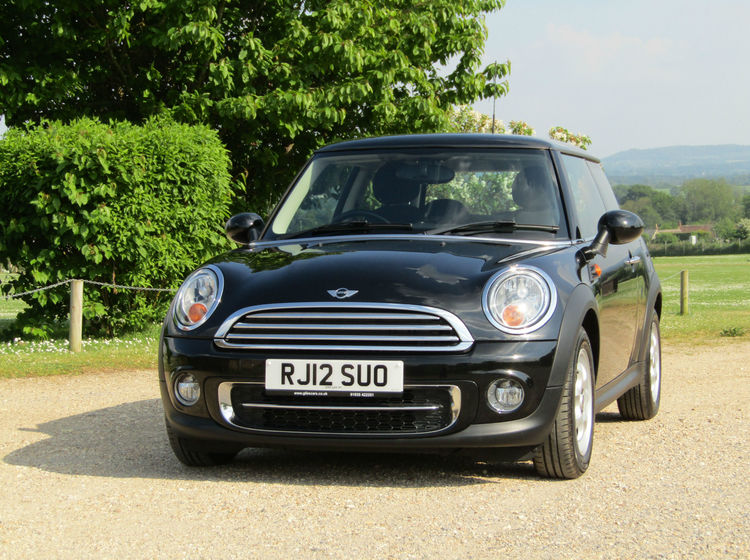 Used car dealers live in a world of daily drama. Monthly sales contests, commissions, crazy reduced price events, and hard bargaining customers all make for an interesting work environment. It’s no surprise that Hollywood has found fertile ground for stories and characters mined from the world of used car dealers. Here are a few of our favorite characters.

The late great Robin Williams belongs on the comedy Mount Rushmore. He is a legend for his stand-up comedy alone, and many of his films are instant classics. Some, however, have slipped through the cracks but are worth revisiting. Cadillac Man is an underrated dark comedy that was made between two better-known Williams dramas: Dead Poets Society and The Fisher King. Williams plays a car salesman who has reached the end of his rope personally and professionally. He has to sell twelve cars in two days to keep his job, his daughter is missing, his ex-wife is demanding alimony payments, his two girlfriends are constantly on his case, and he owes a sizable debt to a local mob boss. This maelstrom comes to a head one fateful day when a depressed madman (played by Tim Robbins) comes in wielding an assault rifle and takes the dealership hostage. The scenes with Williams and Robbins together are electric as the car salesman talks the hostage taker out of his course of action. There has never been an actor with the same combination of good-hearted, manically effusive charm and Williams is at the height of his powers in this movie.

The Chosen One is another film that didn’t really make waves when it was released but is well worth a second look. Rob Schneider plays one of the best used car dealers in his region and is in the depths of a mid-life crisis. His dreams are consistently interrupted by visions of a native tribe deep in the mountains of Colombia and he is compelled to find their meaning. He learns that he is, in fact, the chosen one, meant to save humanity. The film was improperly marketed as a comedy when it’s really a drama. Rob Schneider, usually known for slapstick gags, actually gives a strong (and uncharacteristically restrained) performance as the titular chosen one and the always-on-point Steve Buscemi provides counterweight as Schneider’s brother, a Buddhist monk returning home who, although ‘enlightened’, has lingering sibling rivalry issues.

Unlike the other two on this list who are likable, though deeply flawed characters, Bill Paxton’s character in True Lies is the ultimate sleaze. He pretends to be a spy to hit on women, and when Arnold (a real spy) goes undercover to buy a car, Paxton busts out an all-time great cheesy sales line, “Hey… because it’s you,” complete with finger guns and a wink. 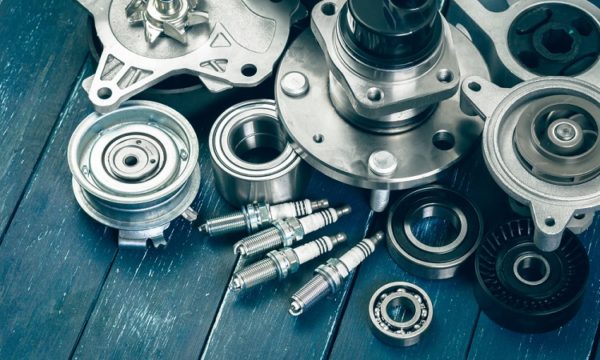 Where Can You Find Parts for Your Car?