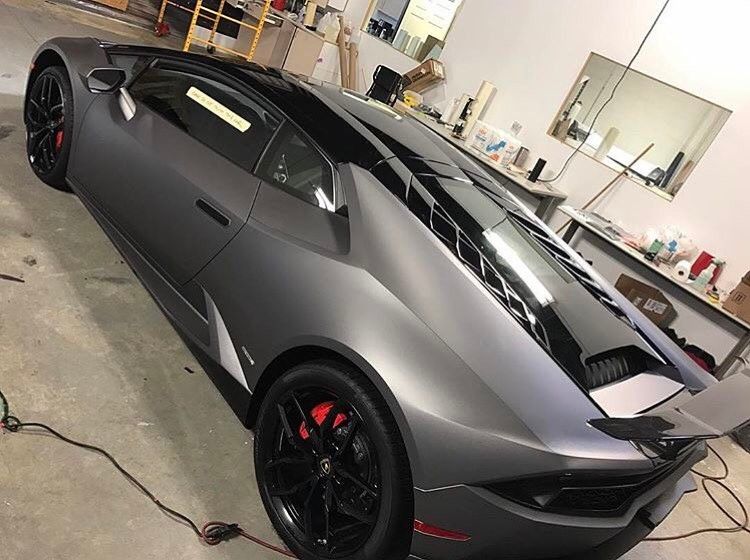 You can’t buy this car anymore. You can only rent it.

The Austin Healey was a British brand of sports car that was last produced in the year 1972. The company was established through a joint venture set up in 1952 by Leonard Lord of the Austin division of the British Motor Corporation(BMC) and Donald Healey, a renowned designer and automotive engineer. In 1968, the joint venture came to an end after their 20 year agreement expired. Donald Healey left the company in 1968 when British Motor Holdings merged into British Leyland. Healey eventually joined Jensen Motors in 1952 and became their chairman in 1972. And in a nutshell, this marked the end of a great run of a sports car.

The Austin Healey, however brief this merger proved to be, managed to have three models built between 1953 to 1971. The models that were built on 1953 to 1959 were named Austin Healey 100. It was given that name due to the fact it was one of the few cars of that era which could maintain a speed of 100 mph or 160 km/h.

The next models were built on the year 1959 to 1967 and were called the Austin Healey 3000. It was suppose to be called the “Mille Miglia” after the famous sports car race, but the 3000 name stuck instead. The 3000 name comes from its 3000 cc engine. The last model, which was the Austin Healey Sprite was built in the year 1958 to 1971. These models were also alternatively called Frogeye, Bugeye or Spridgets.

The first car made for Mattel’s Barbie doll was a pink Austin Healey and in the music video “Everybody Wants to Rule the World,” Tears for Fears member Curt Smith drives through the desert of California on an Austin Healey. The Austin Healey Sprite also appears on number 9 on the AskMen list of Top 10 All-Time British Cars.

Organizations and events for Austin Healey enthusiasts also exist. There is the Austin Healey Club from UK and the USA . The Spridget 50-The Big Party was, in fact, just celebrated on May 24, 2008. It commemorated the official UK Golden Anniversary of the introduction of the Austin Healey Sprite.

Though there are really plans to revive the Austin Healey as of now you still can’t buy this car, you can only rent it. And why pass on an opportunity to roll in on one of the most impressionable Brit cars in history? Scoot over to a dealer and rent this sports car at one of the rental cars in the city. By renting it, you get to return to the past and experience one of these classic British sports cars. You may even rent an American sports car built on the same era and get to compare the products from the two different countries. That is what is great about renting, you can have one, two, and even more.

You don’t need to wait for this car to be produced in the near future, car rentals are here to give you that experience. Right here, right now. So I guess I’ll be seeing you soon in your Austin Healey flying through the asphalt. 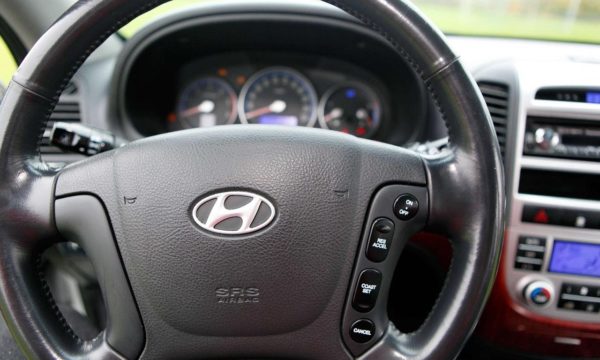