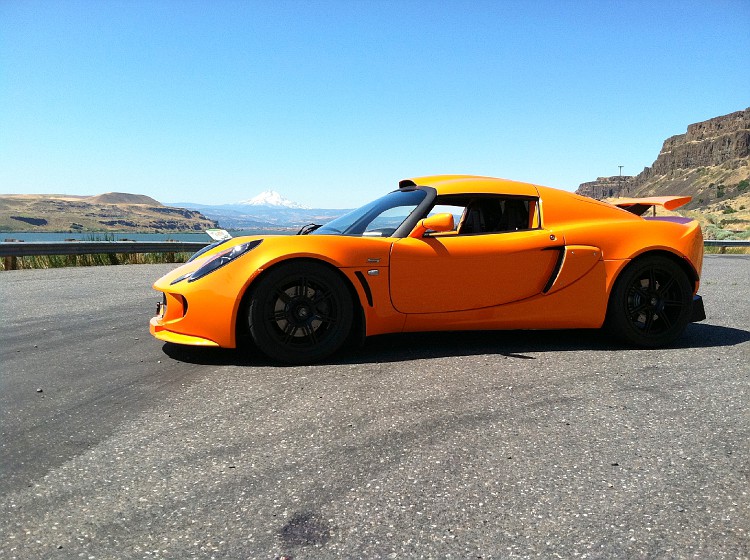 A review of The TVR 450SE and 450SEAC Sports Car, covering development, important features, and technical data of this classic car.

From Classic to Modern

Production ended a year later after 35 units had been built.

In terms of external appearance, there was little to distinguish between this variant and the 400SE, both being two seater convertibles.

It was, in effect, a less expensive and lightweight fibreglass version of the SEAC variant.

The interior underwent improvement, with better seats and uprated materials.

In 1988, its larger derivative, the TVR 450SEAC, was launched and used the same body composition of fibreglass and kevlar as the 420SEAC, as well as the same chassis.

As it turned out, the cost of production of the 450SEAC was higher than that of the 420SEAC, which was reflected in the selling price.

Consequently, by the time production ended in 1989, only 17 units had been built.

One interesting characteristic of this variant was that many wedge shaped models were subsequently updated, using the specification of the 450SEAC.

The racing version of this car was so fast that it was actually banned from the track.

Each of these variants was based on a fibreglass (SE model), or fibreglass/kevlar composite (SEAC model) body fitted to a space frame chassis.

The high performance 400-Series, with their distinctive wedge shape, was ultimately to give way to the flowing lines of the TVR Griffith in the early 1990’s, and which introduced a new chapter in the marketing concept of the company.

It was a change that was well received by the market.

I will be reviewing in some detail, in future articles within this website, the entire range of TVR sports cars which were featured in the memorable era spanning 1946 to 2000+

I hope you join me in my Reviews.

What to Consider in Your Next Car Wheels and Rims Upgrade